International Hybrid(In-Person+Virtual) Conference on Pharmaceutical Science Research & Innovations which is going to be held in Toronto, Canada on July 27-28, 2022. The conferenec will be organized based on the theme on: Advances Research & Innovations in Pharmaceutical Science. This conference brings every driving university, research institutes, and symptomatic organizations to share their research talks, giving a proclaim of the most recent procedures in Pharmaceutical Science. It will educate healthcare and clinical researcher professionals about design, operation, organizing, research computing, regulatory aspects and reporting of pharmaceutical. Take a chance and make it count in your Professional life. Attend the Pharmaceutical Conference to network with your peers, exchange expertise and experiences, and arm yourself with the latest information to take your department to the next level.

Pharmaceutical Science brings together experts, leading researchers, scholars, scientists, professors from fields of Health care, Pharmaceutical Sciences, Researchers and other related areas to interact and exchange ideas, knowledge, innovations and new technologies related to Pharmaceutics Science. This conference provides an opportunity to interact with eminent Scientists, researchers, Business Leaders, experts from all over the world. It’s important to share knowledge with others due to newly generated problem. For that they need a platform to share their knowledge. We could say we create a golden opportunity for those people expose their knowledge through this Conference.

Here are some of our Organizing Committee Members 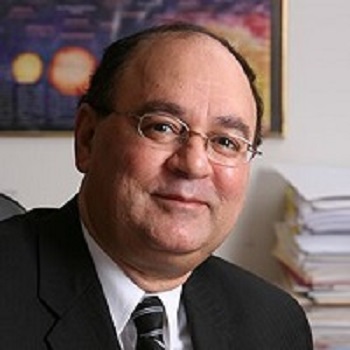 Send your abstract to: pharmaresearch_conference@scientificwisdom.org

Toronto, the capital of the province of Ontario, is a major Canadian city along Lake Ontario’s northwestern shore. It is situated on the north-west shore of Lake Ontario. There are more people reside in the regions around it. Toronto Area is the great metropolitan area in Canada. It's a dynamic metropolis with a core of soaring skyscrapers, all dwarfed by the iconic, free-standing CN Tower. Toronto’s economy has gone through the stages of commercial lake port, railway and industrial hub, financial nexus, and high-level service and information centre. At present its port and commercial functions remain important, though relatively less so, apart from heavy retail activity. Its railway role persists, but has been modified by air and automotive transport. This city is a global finance, commerce as well as transportation hub. It has always been ranked highly in the fields of life expectancy, personal safety, healthcare, education etc.
Toronto Attractions: CN Tower, Royal Ontario Museum, Art Gallery Of Ontario, Nigra Fall, Ontario Science Centre, Toronto zoo and Canada’s Wonderland, Toronto Island’s, Fabulous shopping in Toronto. 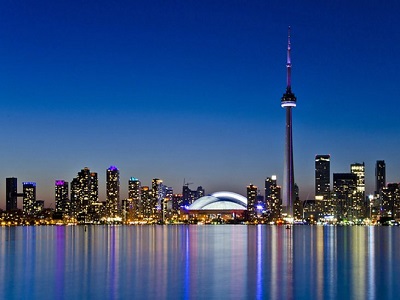 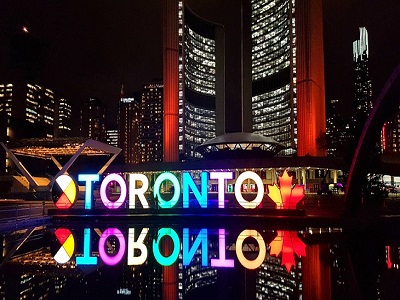 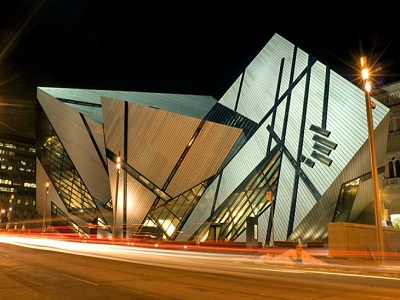 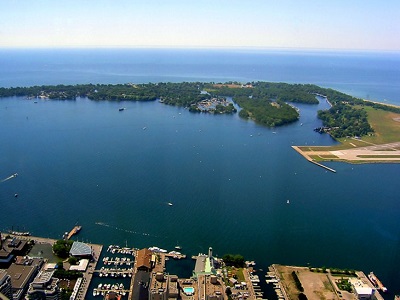 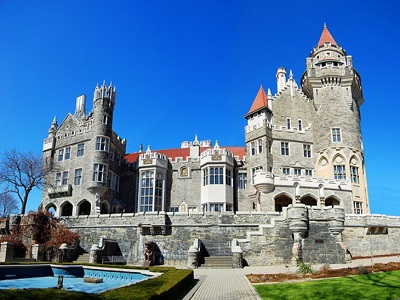 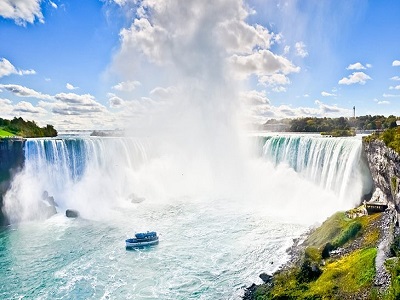 
⇒ These are worldwide experts group speaking sessions in the medical field. This organization does a good job of bringing in scholars from around the world working on subjects of interest. For example I met an Infectious Disease doctor using Chinese medicine with Western public health measures hygiene, vaccinations to manage & prevent Covid using nutrition & energy balance.


⇒ It has been a pleasure to be associated with Scientific Wisdom in the provision of state-of the-art information and discussions on Regenerative Medicine. The staff at Scientific Wisdom are efficient, understanding and knowledgeable in the way that they facilitate meetings and presentations. I look forward to working further with Academic Wisdom in the future.


⇒ As a Distinguished Professor, Research Keynote Scientist, and also scientific Advisory specifically at this webinar dated the 16th of Dec 2020, on Stem Cell and Regenerative Medicine my area of deep expertise; it was a fantastic podium to declaration, explore, skillfulness, and boost the knowing scopes. Cordial thanks to organizing committee, Organization and related partnership. Cordial wishes to the organization upcoming scientific webinars & conferences.


⇒ Iam very happy to share my testimony about scientific wisdom organization, i participated webinars on Traditional & Chinese Medicine, Gynaecology, Traditional & Alternative Medicine, Epidemiology and more. I am very happy to be a part of this international scientific platform with affordable registration. I look forward to share my research knowledege with global persons through this organization in the future.


⇒ The Webinar about Traditional and Chinese Medicine, was an important virtual place, in day of pandemia and confinement to share knowledge with other researchers and students of all part of the world. I hope it take an usual and repeat the experience soon. Congratulation to all persons who take part of organization.

Please go with this link for moreTestimonials